The European Swim Meet is an official swimming competition well-known in Europe. It is also a great place for people in Europe with a passion for swimming to come together.

Certified by the French Swimming Federation, the European Meet is organized in partnership with the Regional Committee for Swimming (CIF), the Paris Departmental Committee (CD75), the City of Paris and the Ile-de-France Region.

The competition is organized by the Neptune Club de France, which was created in 1906. Affiliated with the French Swimming Federation, it is an important player in the practice of swimming in France.

The Swim Meet consists of two days of competition and is open to all swimmers affiliated with a European federation recognized by the European Swimming League (LEN).

Organized in a 50-metre pool, in heats/finals, with electronic timing and with breaks for warm up and recovery, it allows swimmers to compete in the best conditions.

The European Swim Meet is organized at the Georges Vallerey swimming pool in Paris. The swimming pool was built for the Olympic Games in 1924 and was completely renovated in 1989.

The competition is open to all swimmers affiliated with a European federation, recognized by the European Swimming League.

For the 50 and 100 meters events, the qualifying heat will take place in the morning and finals by age groups in the afternoon.

The 200 meter will be ranked by age groups.

The competition is certified by the French Federation of Swimming, all performances will be validated.

The registration file can be found below or downloaded from the site: www.neptuneclubdefrance.fr (meeting/ édition 2013)

No registration will be validated without full payment before the start of the event.

For more information contact us at this email address: meetingnatationparis@gmail.com 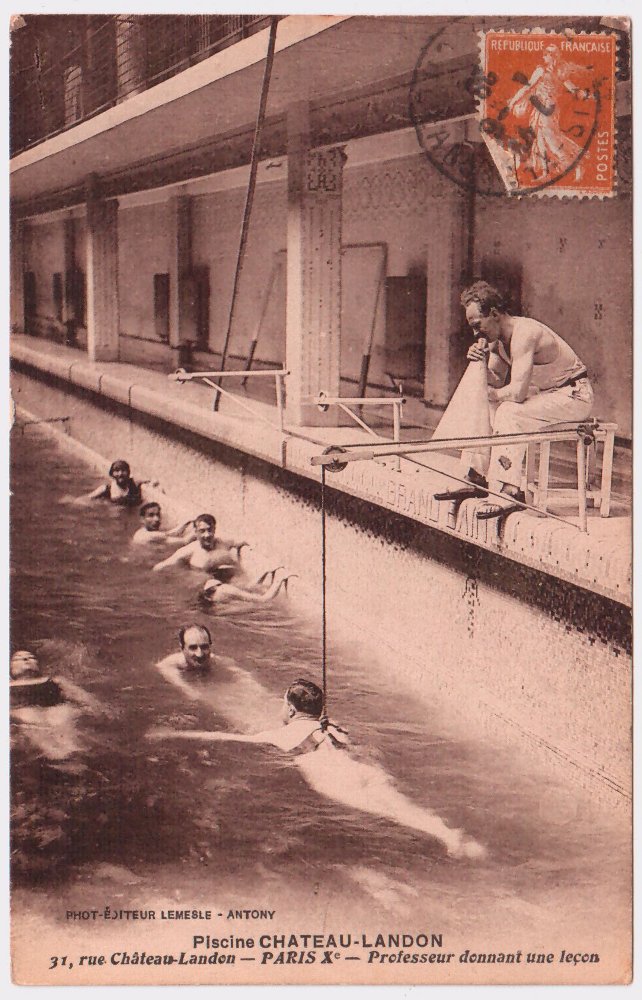 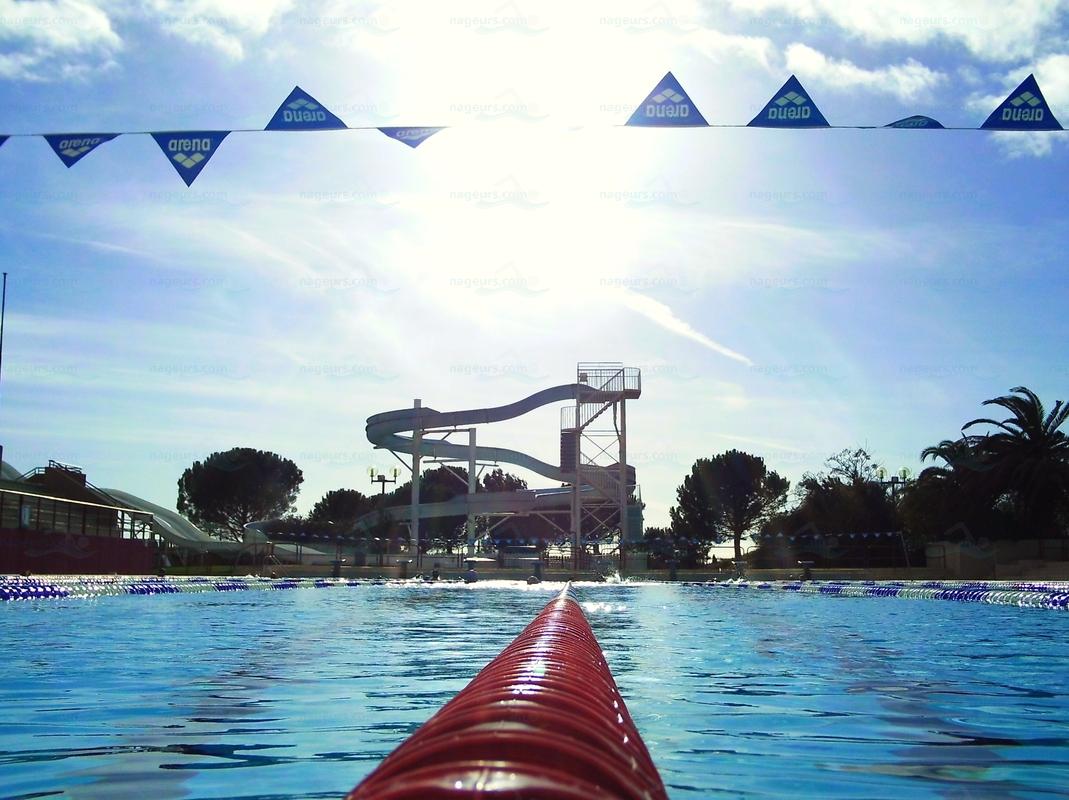